Just got this power supply for a small project I’ve wanted to try out. If I’m being honest, I got rid of the hulking 3 output power supply in some of the older CE videos, mostly because it was way too big for my newer apartment setup and also because the displays were busted (not to worry, I gifted it to a friend who fixed the displays). 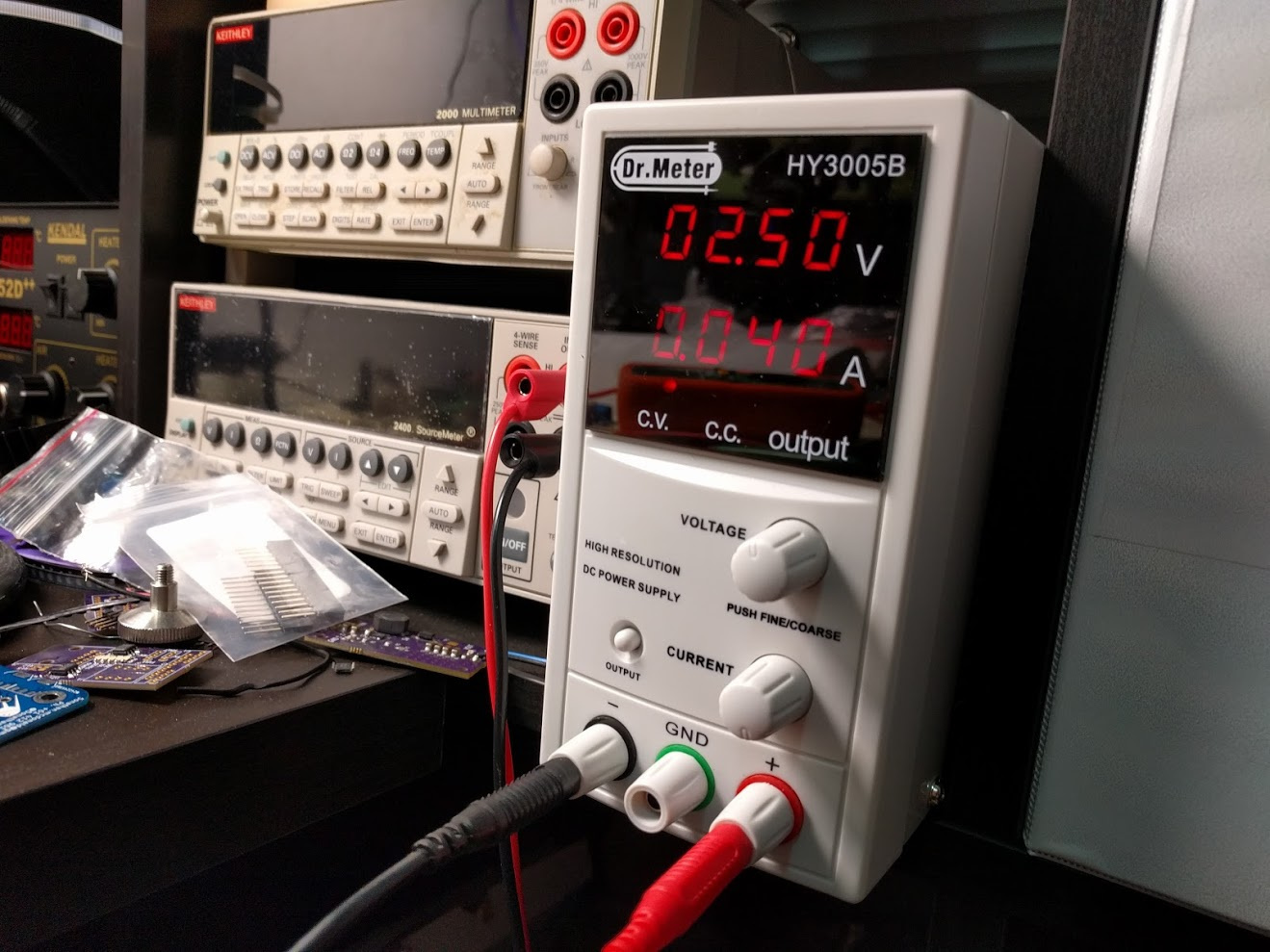 This one is just a 30V, 5A output; this is just a rebadge of the same one sold all over eBay and Amazon, I ordered this one because of the decent reviews and the Prime shipping (I’m a sucker for that). I opened it up as well and it’s pretty simple inside. Claims to be a “linear” supply, but the PFC/offline switching isn’t linear, it’s a switch mode. I assume that creates a 35+ V rail which is then put through a single transistor output.

Either way, the waveforms both loaded and unloaded don’t seem too bad, so I call it a win for now.

(the name is ridiculous though)

Took another look inside, not so sure it’s SMPS now: 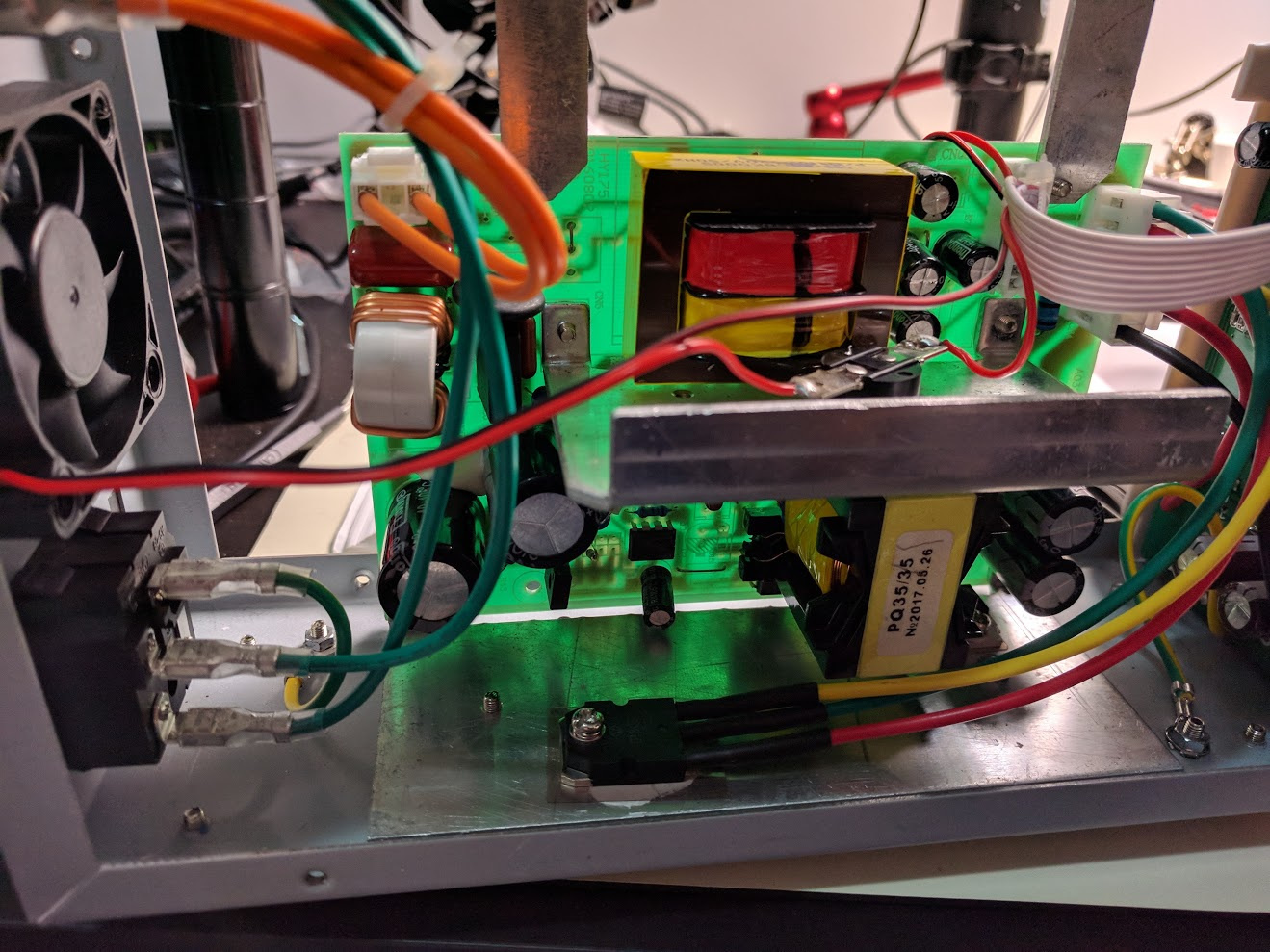 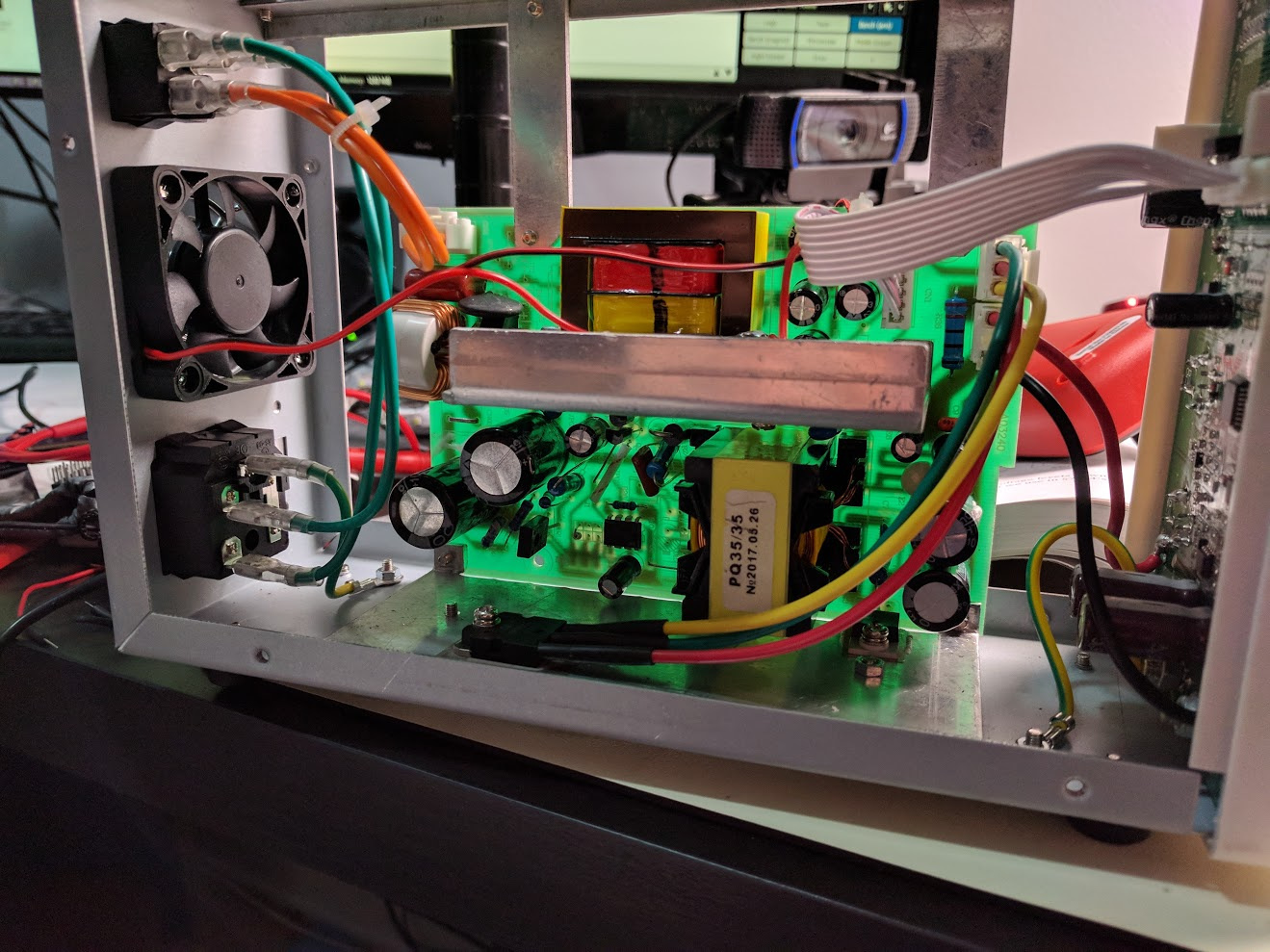 Looked at the Amazon Q&A, no idea what’s going on here:

Very nice! My bench supply is very similar to that. Great for what it is, as long as you know what you’re getting and what to expect from it I suppose. Years ago (3 as it turns out looking at my blog post) I ran into some problems with a cheap supply I had (and still have). 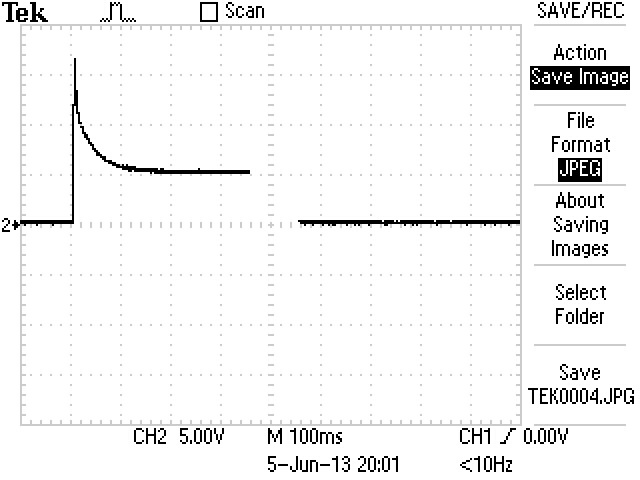 That was the power-on waveform from my cheap-o-delux supply. So when I had it connected to sensitive electronics, it would fry them in about 50mS. Lost a lot of expensive components before I figured out what was going on. I still use that supply as a back up or for more resilient stuff, but it taught me a lesson for sure.