The Trump Council will Expand SMIC, China’s Biggest Chipmaker, to its Security Blacklist. 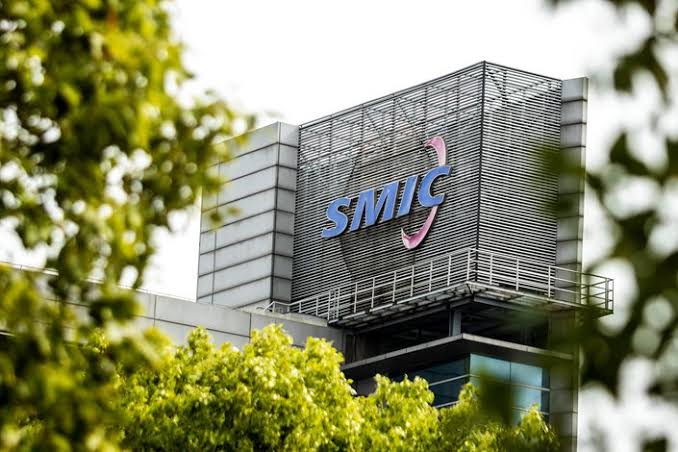 The Trump Council will Expand SMIC, China’s Biggest Chipmaker, to its...

SMIC, one of the world’s biggest chip makers, is one of the various companies the Department of Defense plans to designate as owned or controlled by the Chinese military, Reuters reports. Earlier this month, President Donald Trump signed an executive...

(Note: I was tempted not to post this, as I don’t want to get into a political discussion; let’s try and discuss the impacts to the Electronics industry and not get into the why’s)

“The hugest semiconductor factory in China, SMIC holds about 4% of the worldwide foundry market, totals market research firm TrendForce. Its US customers include Qualcomm, Broadcom, and Texas Instruments.”

wow, that’s big - especially considering the downstream manufacturers building on Qualcomm… many, many modems are built on Qualcomm.

When I was at Triad, we looked at SMIC for some 55nm projects. Their wafer prices were very favorable but IP policies were absolutely scary. It was a conclusion that if you fab at SMIC, your masks and test would be shared with local government and likely by extension be shared with domestic competitors. Qualcomm and TI should fully know this too.

Also it was published that TSMC process technology was taken: https://www.wired.com/story/chinese-hackers-taiwan-semiconductor-industry-skeleton-key/

I would believe that this is also in support of cloning process at SMIC.

The way the the current US administration approaches these things is very imprecise and ham handed but I do generally agree that some pressure needs to be applied. It will be painful anytime pressure is used. I also acknowledge that there isn’t really a great way to do it without this kind of collateral damage.

I think that it is good for the world to see more diverse semiconductor supply chain distributed across the world. Beyond SMIC, I do even worry that Taiwan’s current status will continue to be a major risk geopolitically. It would crush the world economy if there was conflict over Taiwan due to their absolute (and well earned) domination in semiconductors. UMC in addition to TSMC is a big player.

I was very happy to see a TSMC expansion into the US. Hopefully the same can happen in Europe and both remain real and not a political stunt. (See Foxconn news about political stunts)

At the end of the day I’d like to see what specific part numbers are impacted. My guess is that TI and Qualcomm were forced into building chips there in support of the Chinese market. Even then, they should be the parts where copying is a forgone conclusion (jelly beans other high volume asic like stuff) That could easily be 4% of total market.

I have a hard time believing that it rolls down in a significant way to many parts that people on the forum are using. (I may end up eating my words).

Again it goes back to the IP thing. Much of the traditional western semiconductor world avoids dependency in China. Certainly for foundry. Package, test and T&R is a different story but that seems to have migrated mostly to South East Asia (Malaysia, Thailand, Philippines, Vietnam).

The US probably needs to follow up these regulations with some significant capital to prop up the US supply exactly the same as how SMIC came to existence.

What will be interesting is how these policies change after Jan 20th, 2021. It probably won’t change quickly.

looks like at least Qualcomm will move production to Taiwan

This, along with the pandemic might lead to greater diversity in supply chains which might be a good thing! Many years ago earthquakes and tsunamis caused significant issues (as i recall the MTBF on storage devices produced just when lines came back up was drastically reduced) and now a pandemic and trade war!

This, along with the pandemic might lead to greater diversity in supply chains which might be a good thing!

Actually it seems that the worst case scenario is happening: everyone is consolidating to TSMC.

Not because TSMC is evil or anything like that, they are just so good that they are quickly consolidating wafer capacity into one company, or country.